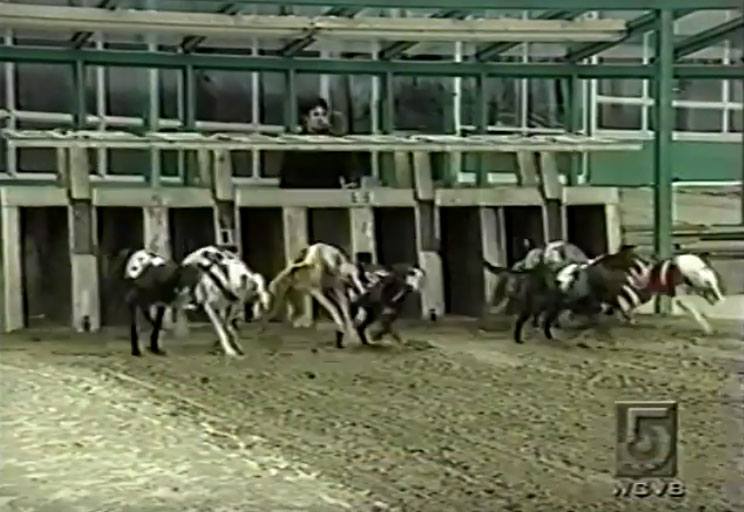 Greyhound racing is ending in First world countries. Many greyhounds are being adopted. Most unfortunately, MANY are being transported to other countries where there is no animal welfare regulations or the regulations are not sufficiently enforced. . The dogs are sold to hunters and amateur racers in these countries. Greyhounds from Florida were sold to people in Argentina where they were bred. Now some of Greyhounds are sometimes abandoned as strays. in  Argentina .  Thankfully, state sponsored racing has been banned in Argentina.

There isn’t  a shelter network that can care for the large number of street  dogs.   Covid and a lack of vaccinations has made the situation  even worse. Now winter is settling in.  People see the dogs and take photos and videos and post this information. What they often neglect to include is where the dog is. There are some people in Argentina doing the best they can Refu.Anyu:  www.instagram.com/refu.anyu  We have to take into account that similar situations are happening in China, Pakistan, Spain, Viet Nam. For greyhounds, things are worse than ever. Please find out more information at: www.cagednw.co.uk  or www.sosgalgos.org  The dogs can’t write home for help.

From the shelter in Argentina –

We want another castration campaign, to avoid more births of puppies, and avoid more deaths and suffering.

We know that the best way to control the dog population is by educating and neutering.

Any help is welcome to carry out this campaign.

Estimated cost of mass castration of dogs without an owner 5500usd.

We know that these are difficult times, but together it is possible.

Hopefully we can reach the goal, so that there are fewer puppies abandoned on the streets.

Thank you for helping us help.